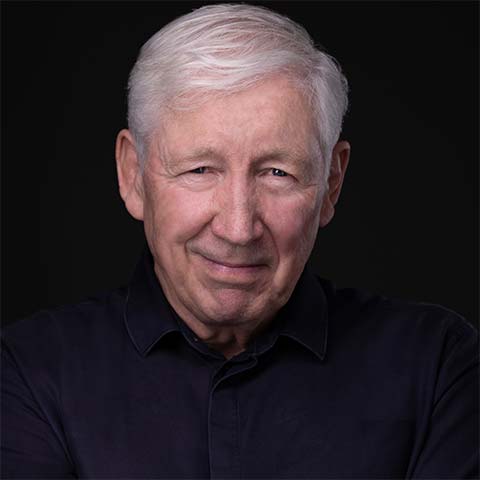 Having lived and worked in six countries in the areas of Trade Promotion, Philanthropy and Diaspora Engagement The Networking Institute is where I now pass on my knowledge from the experiences I had developing valuable networking skills.

I have come to believe strongly in the power of Networking, something I had to focus on especially in countries where I knew nobody on arrival. I found that Networking was not just the ‘glue’ that made everything happen but was an essential key to ‘survive and thrive’ in challenging times and diverse locations.

But here is what I know – schools and colleges don’t teach Networking and companies don’t have strategies for it but everybody agrees that Networking is critical.

The Networking Institute mission is to guide individuals and companies how to become better Networkers by providing them with the motivation, skills, tools and tips that will help them be more successful.

We do this through online/ offline courses, extensive videos and written materials and through compelling presentations, workshops and masterclasses. We have developed a series of 4 online training courses in Networking, Philanthropy/Fundraising, Public Speaking and, finally, Diaspora Engagement and all of them have extensive materials and videos.

We have established a roster of blue chip corporate clients in the UK, Ireland, USA and Australia. We believe that ‘life is a game of inches’ and small improvements in Networking can have very significant impacts. One conversation or one introduction can change your life.

I have been involved with a series of other non-profit and sporting bodies such as the Dublin Sports Campus Development Authority, Trinity Rugby, the Scottish Business Network, the Dublin International Piano Competition, Lessons for Life, the Hunger Project, the Clinton Institute in University College Dublin and Ard Liss Centre in Cork.

All sessions by Kingsley Aikins

The Power Of Networking In A Post COVID World